Prior to the start of the festival the organizers estimated that up to 20,000 (!) people would participate. Even though many people live in Colombia, it still sounds like a lot for a bird festival.

Now my Spanish is not exactly the best, but I believe that the number also includes the people who have visited one or more of the festival’s many offers, where it was not necessary to be registered. Various events and exhibitions have been held in Cali up to the festival.

So what happened at the Colombia Birdfair? I think it is safe to say that it was pretty much what you would expect from a festival or conference. The difference was that it was about birds. There were workshops and lectures and speakers. Amongs the speakers was of course the man behind Colombia Birdfair Calos Mario Wagner and Tim Appleton who is the founder of the worlds first and biggest birdfair Birdfair (The British Birdwatching Fair). You could also hear Miles McCullan who is known for his fieldguides to the birds of Colombia and Ecuador.

There were also bird watching and exhibits. You had the opportunity to meet providers of various products within design, tourism etc.), and of course, it was possible to network. 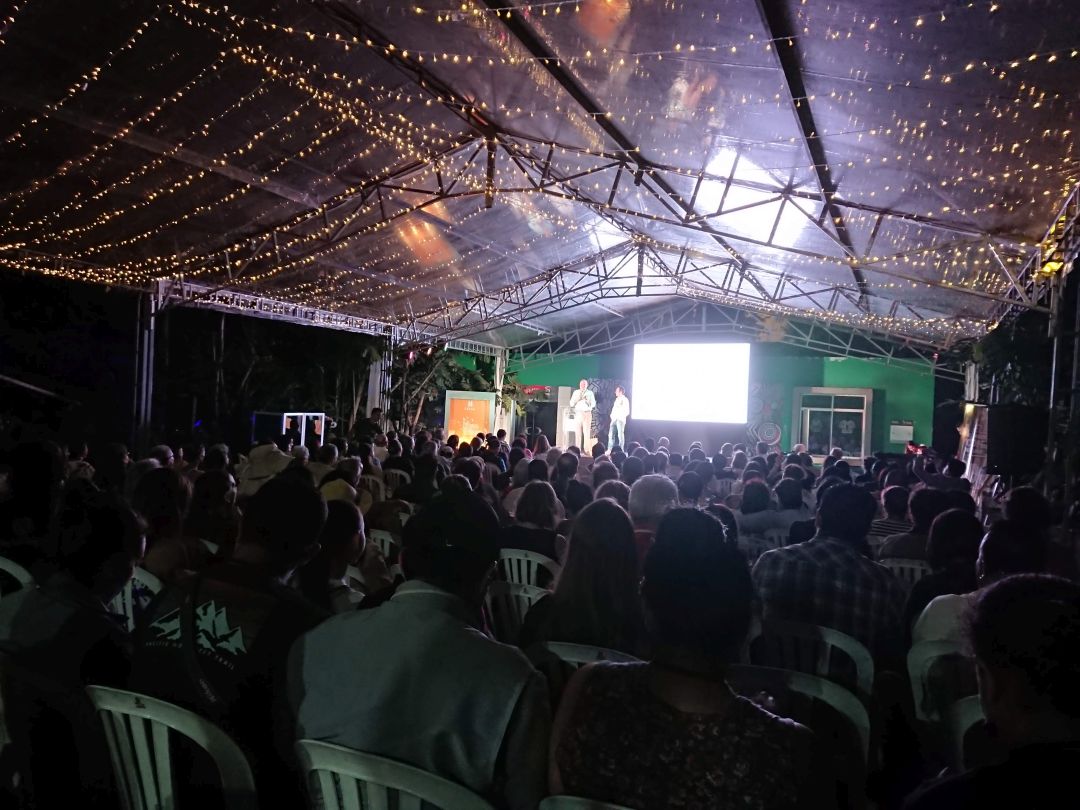 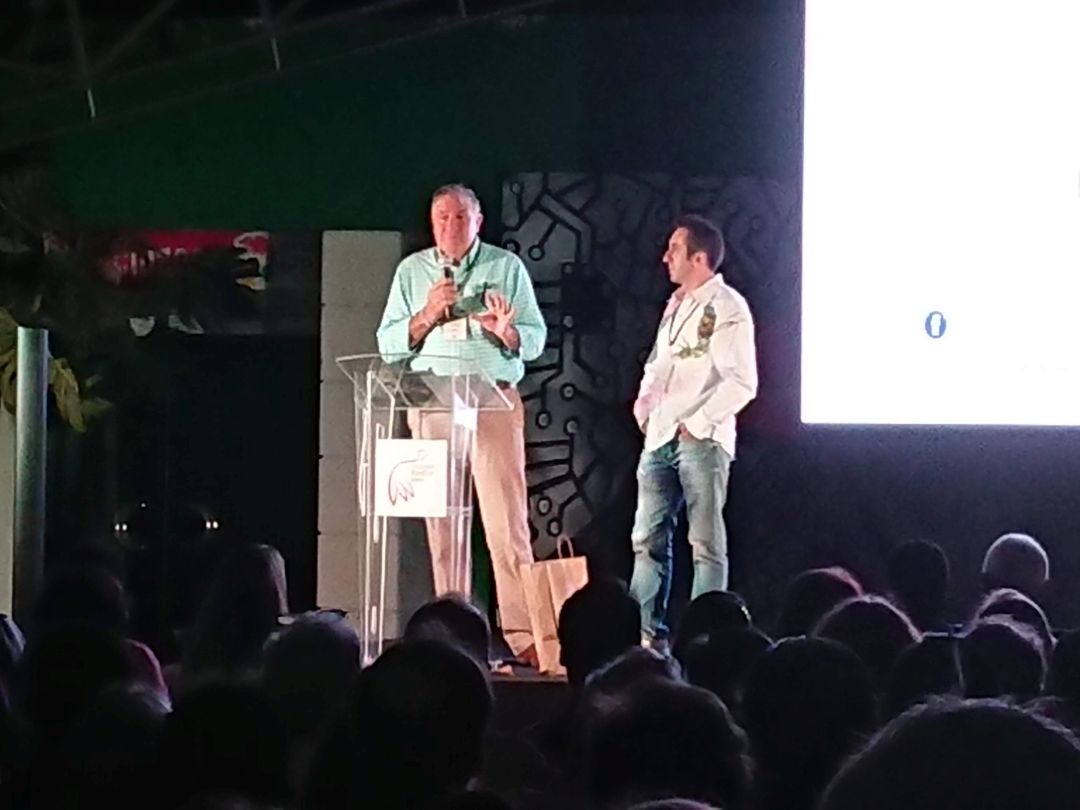 On the second day of the festival, there was a screening of the documentary The Birders. It is a melodic journey through northern Colombia. A very beautiful documentary that Albicilla Explorer can only recommend that you watch.

It is, in our opinion, a really good movie, especially because it has a different approach than you often see when it comes to birds – or animals and nature for that matter. At the same time, it was also fun to see some of the places we had visited just a few weeks earlier. 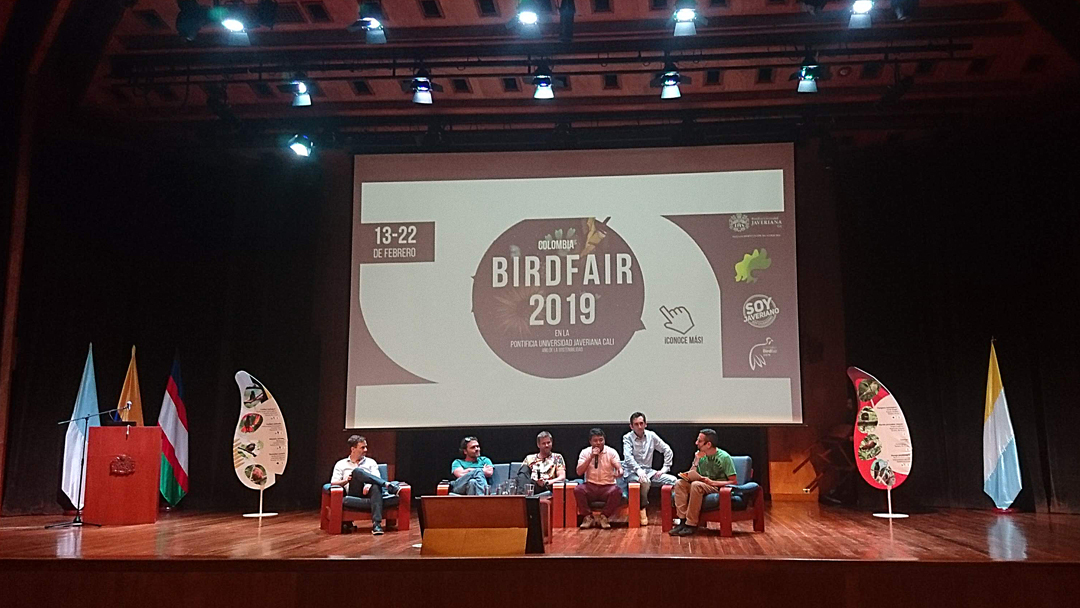 After showcasing The Birders there was an interview with some of the participants and the director. Colombia Birdfair 2019, Cali, Colombia.

It was of course also possible to hear a large number of lectures on birds and ornithology. There were both national and international presenters.

We only watched a few of the many lectures and presentations, but we spent all of our Saturday in an auditorium at the university Pontificia Universidad Javeriana.

There were presentations about the development and potential of bird tourism. A subject we road about in Maybe 2000 bird species – what are you waiting for?

There were presentations about birds and sites from eg. Peru and Argentina and you could hear local Angela Márquez Trejos talk about birding with your family when the family have the interest in birds in common. Finally, you could also hear Diego Calderón (who’s starring in The Birders) talk about the time he had been kidnapped by FARC and then years later birding with former members of FARC!

The lectures ranged from the highly professional and nerdy subjects to the more entertaining. 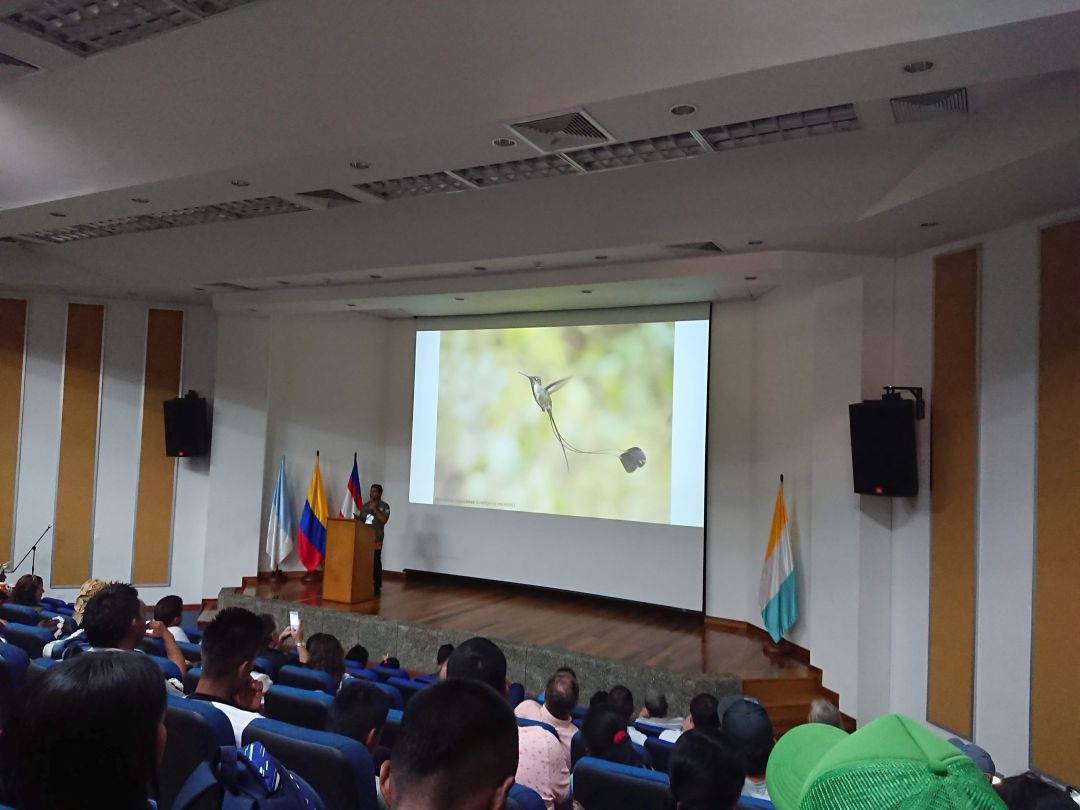 A lecture about birding in Peru. Colombia Birdfair 2019, Cali, Colombia.

A large part of the festival is also Salidas del campo – field trips.

More than 30 field trips were held during the festival. Some trips were free. There were trips in the city of Calí itself and then there were the trips outside the city that you had to pay to participate in.

It was possible to participate in three field trips, but we settled on two trips (Kilometro 18 and Laguna Sonso, respectively), as we also wanted to attend some lectures. But the tours were a great way to get out and see some birds and it was also a great way to meet other “like-minded” people. 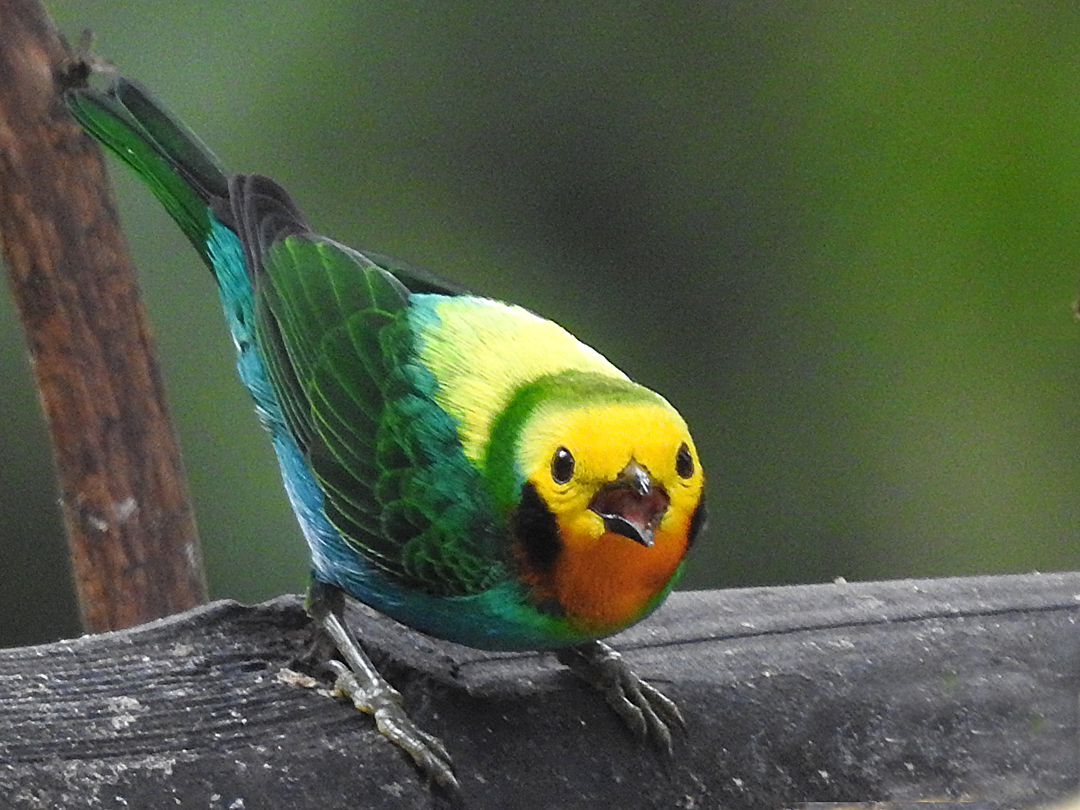 On three of the festival’s five days, the evening event took place in the Calí Zoo. There was a dinner (not a big meal) and plenty of opportunity to expand your network and end the day with several lectures on the “main stage”.

It was also here in the zoo that the commercial part of the festival was to be found. In small pavilions, various exhibitors presented their products and services. There was a manufacturer of binoculars (Vortex), there were several designers and of course a large number of operators in bird tourism. There were many exciting things and places to go. 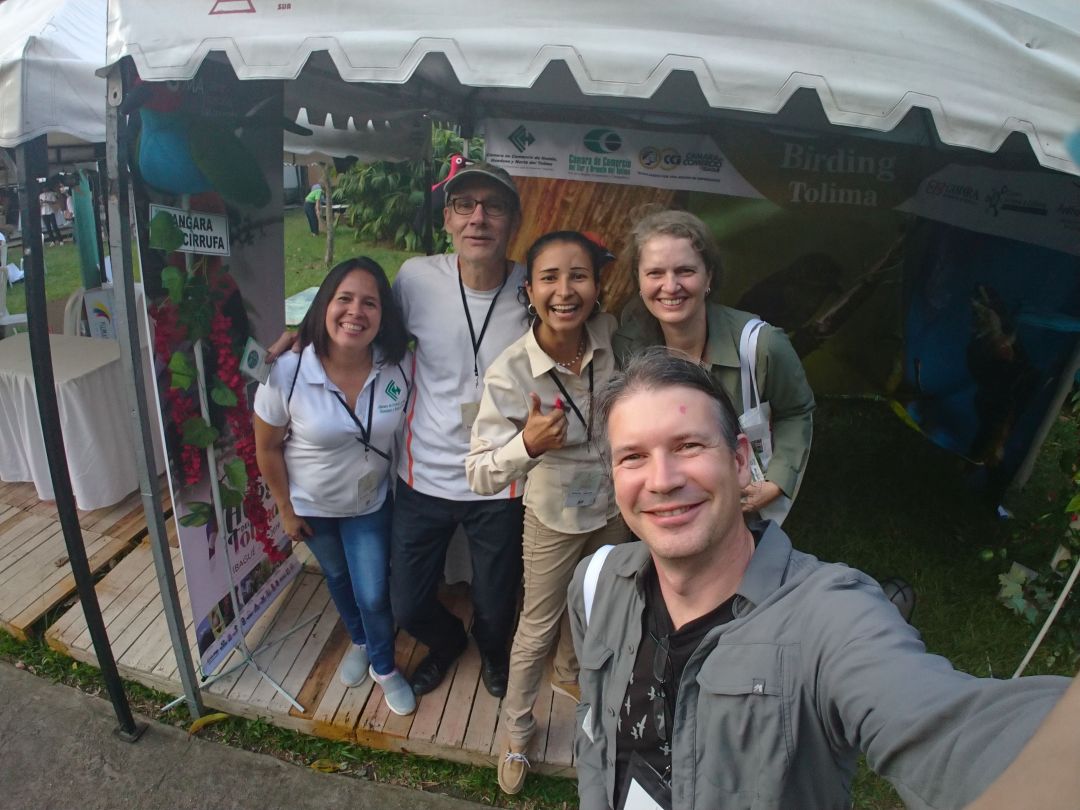 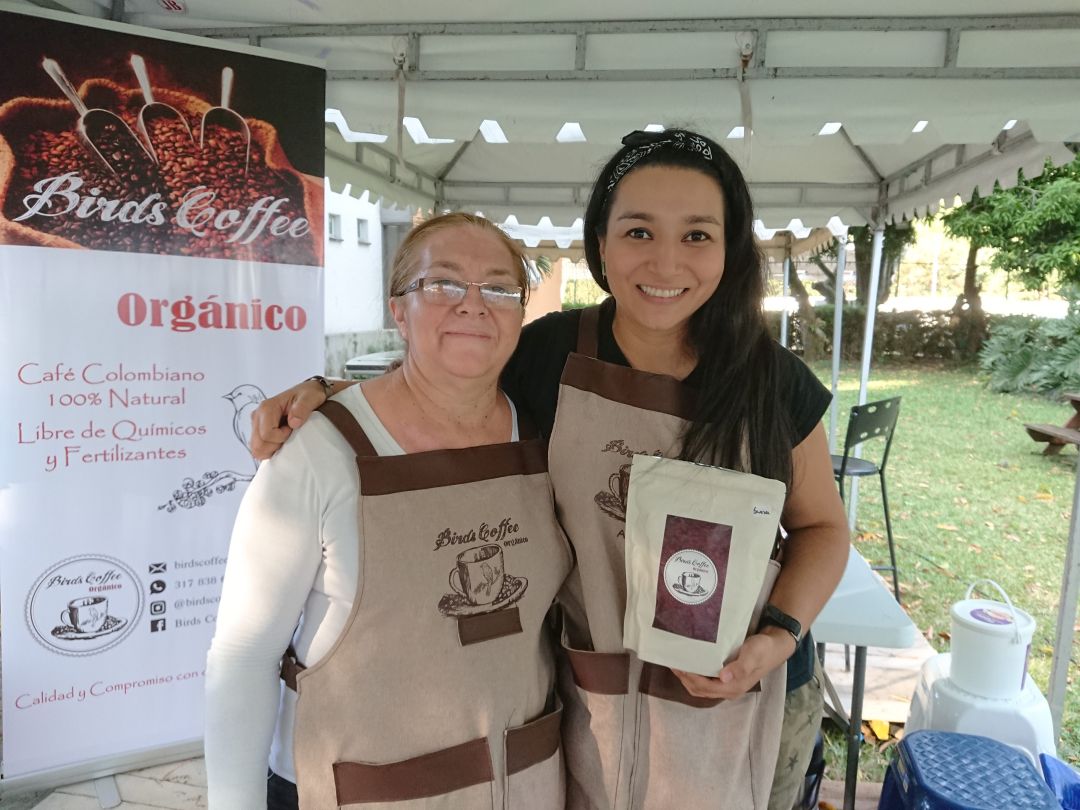 The various events of the Colombia Birdfair were held at four different locations in Calí (Zoológico de Cali, Universidad del Valle, Pontificia Universidad Javeriana og Hotel Spiwak). It made it a bit of a hassle to get around especially when you couldn’t live near all the site. Calí is Colombia’s third largest city and it has a lot of traffic.

We would happily participate again

Despite the logistical challenges, it was a great pleasure to participate in Colombia Birdfair. In addition to seeing some birds and hearing exciting lectures, we got some new friends and good connections and input – not just for the rest of our journey, but also for future travel.

We would happily participate in Colombia Birdfair another time. 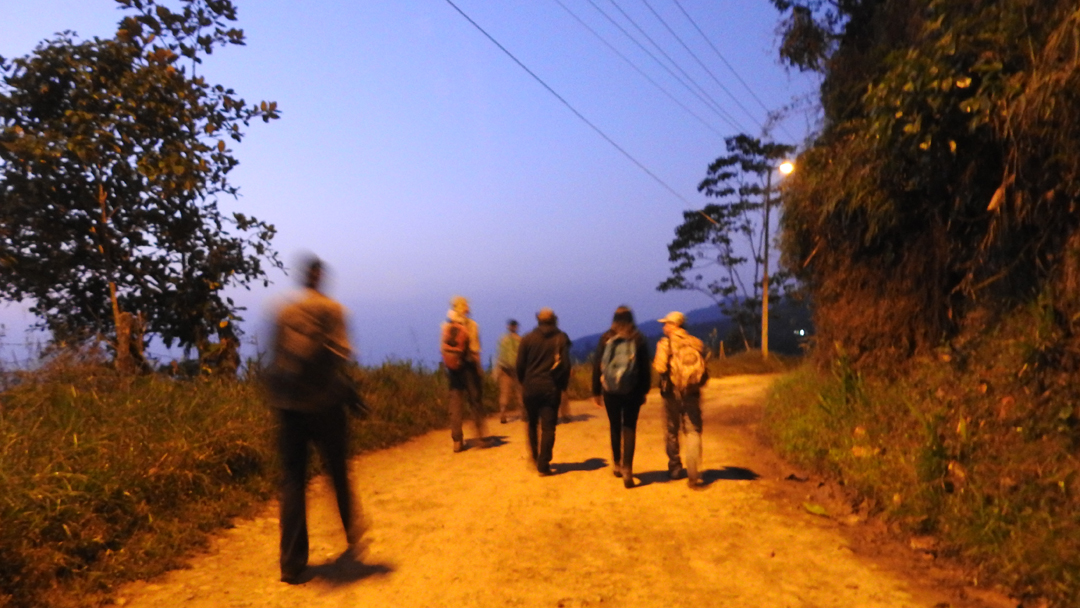 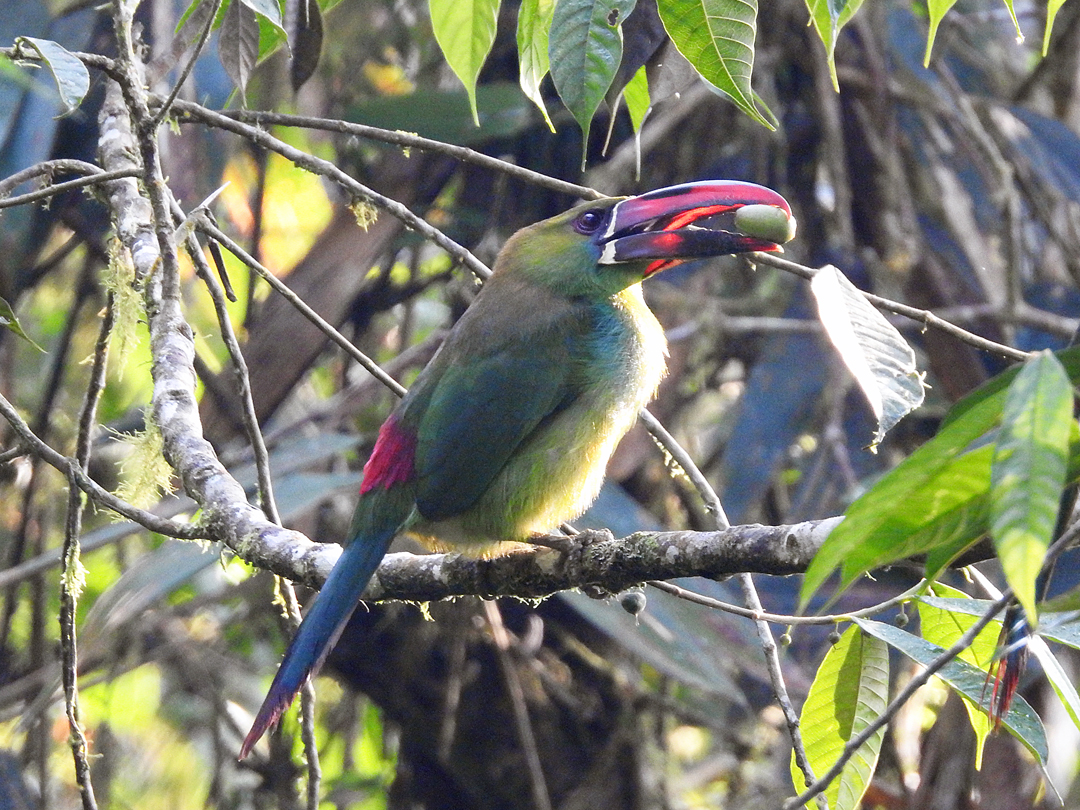 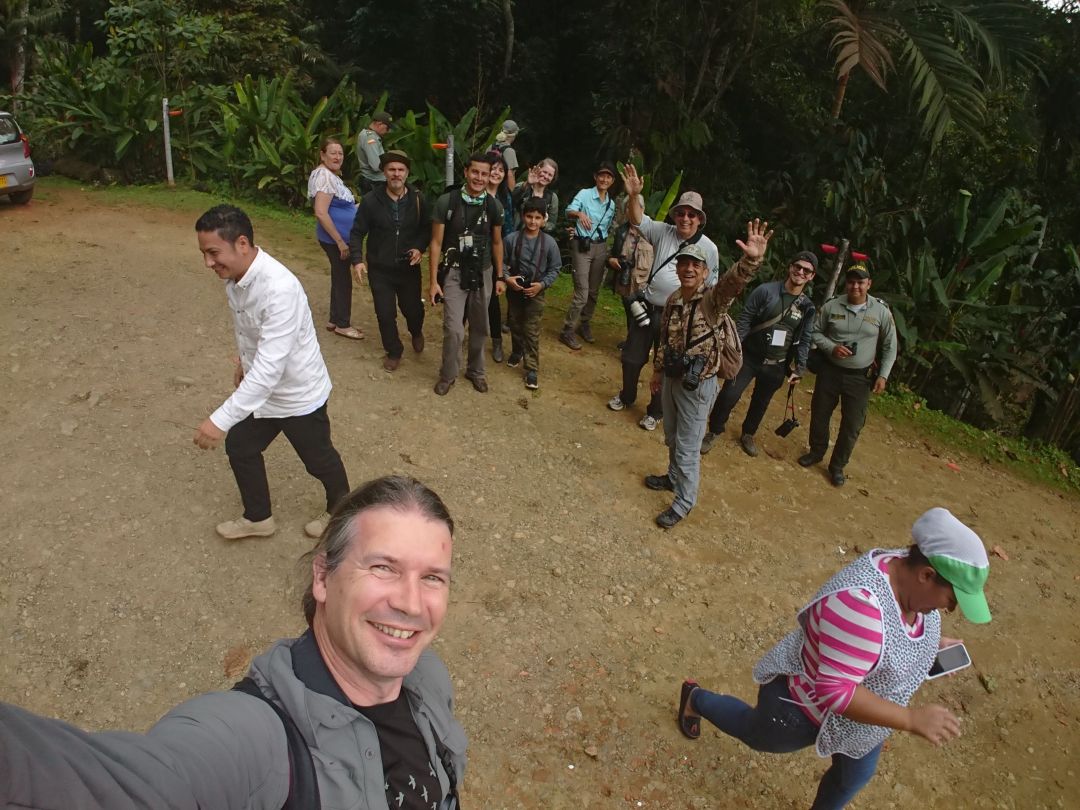 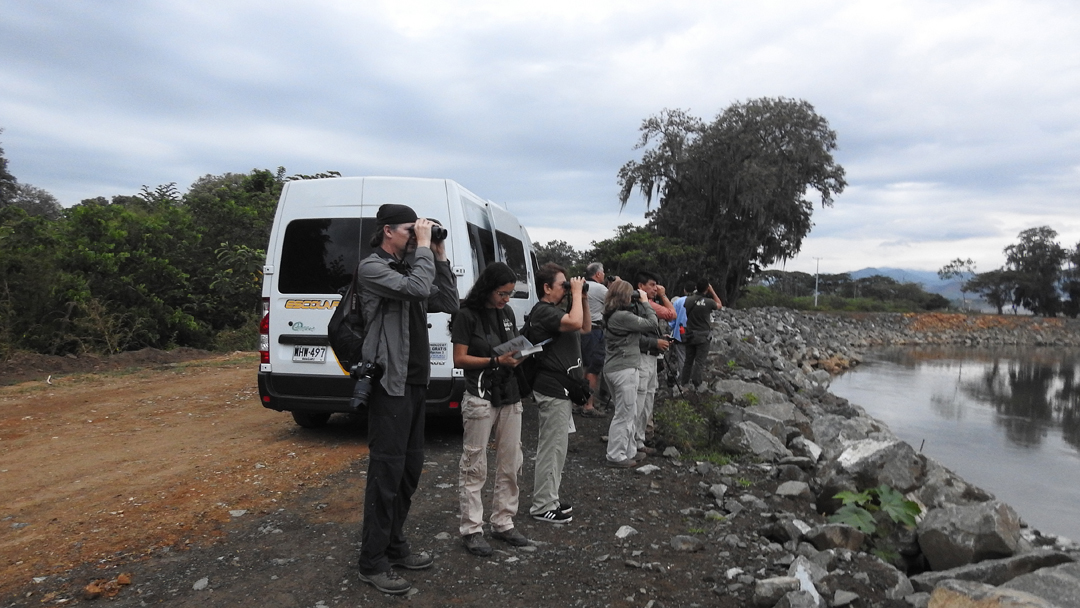 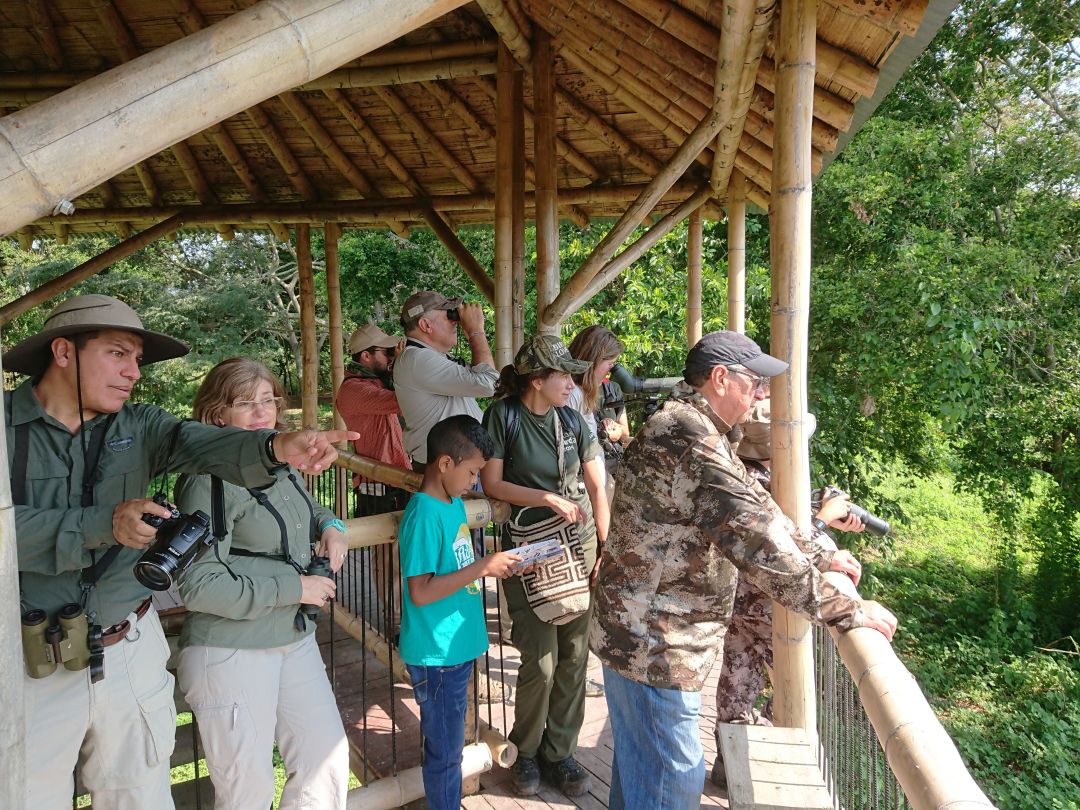 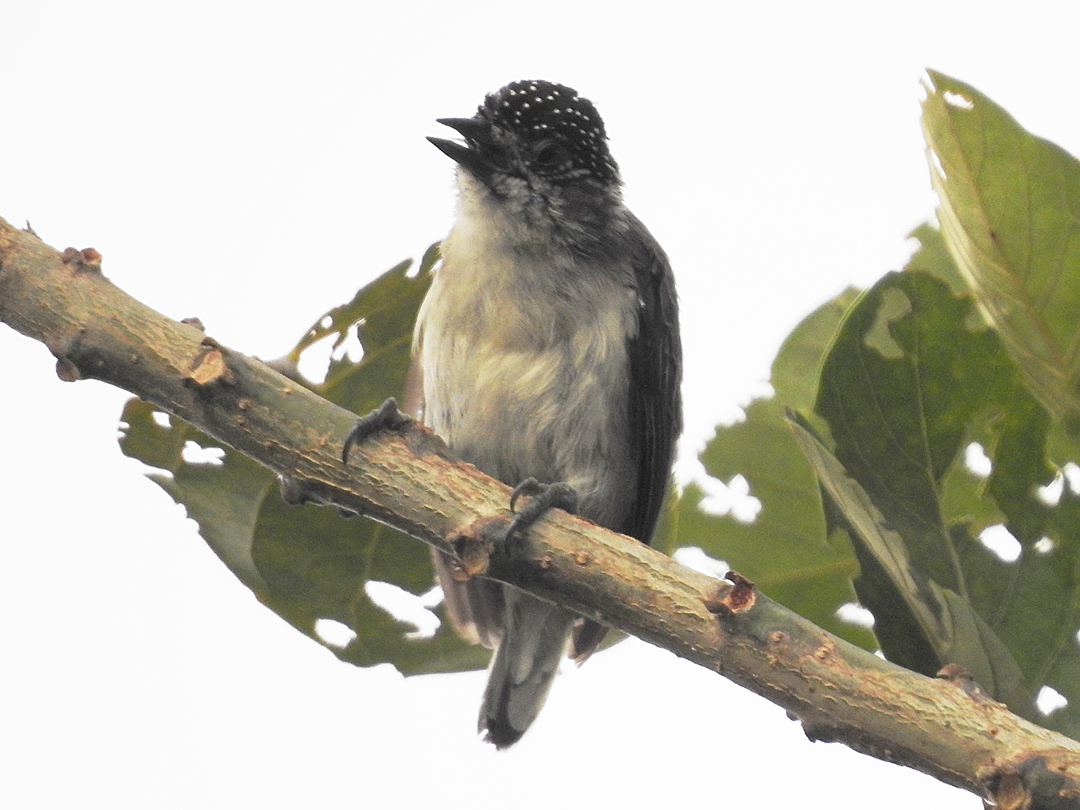