Sunday, 5. November [English summary of the original text in Danish].

It was our last day at Canopy Tower and in Panama. We didn’t have any tours and were, therefore, birding from the Tower from sunrise until our airport transfer picked us up in the afternoon.

A Slate-colored Grosbeak and a roosting Crane Hawk where new birds for us and the trip list.
Today we had raptor migration from the Canopy Tower. The most birds were Turkey Vultures and they were coming in streams before it began raining before lunch. Thousands of birds were crossing the Panama Canal far away near the Bridge of America and continuing to Ancon Hill and Panama City.

Suddenly af King Vulture showed up at the Tower and we viewed it a couple of times before it dived anddisappearedd into the rainforest.

[Update November 7th] I have now seen the officiel total for the migration at Acon Hill on Sunday, November 5th, and the total number was 123837 (Turkey Vulture 11902, Broad-winged Hawk 1069 og Swainson’s Hawk 3748). The 30009 was the number record within Canopy Towers count area. We could easily see the raptor migration (even though it were dots – many dots) passing Ancon Hill and it was wild. 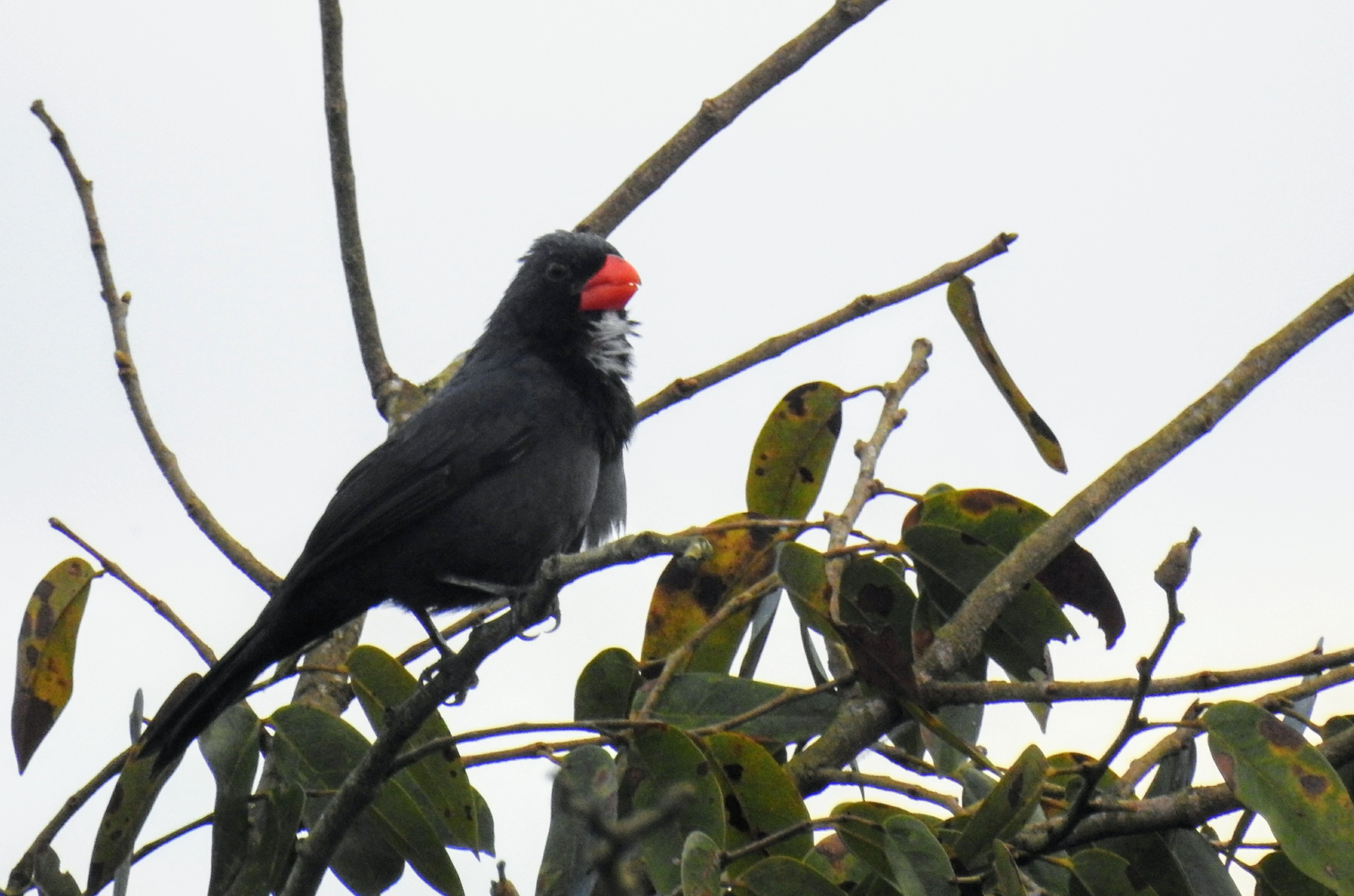 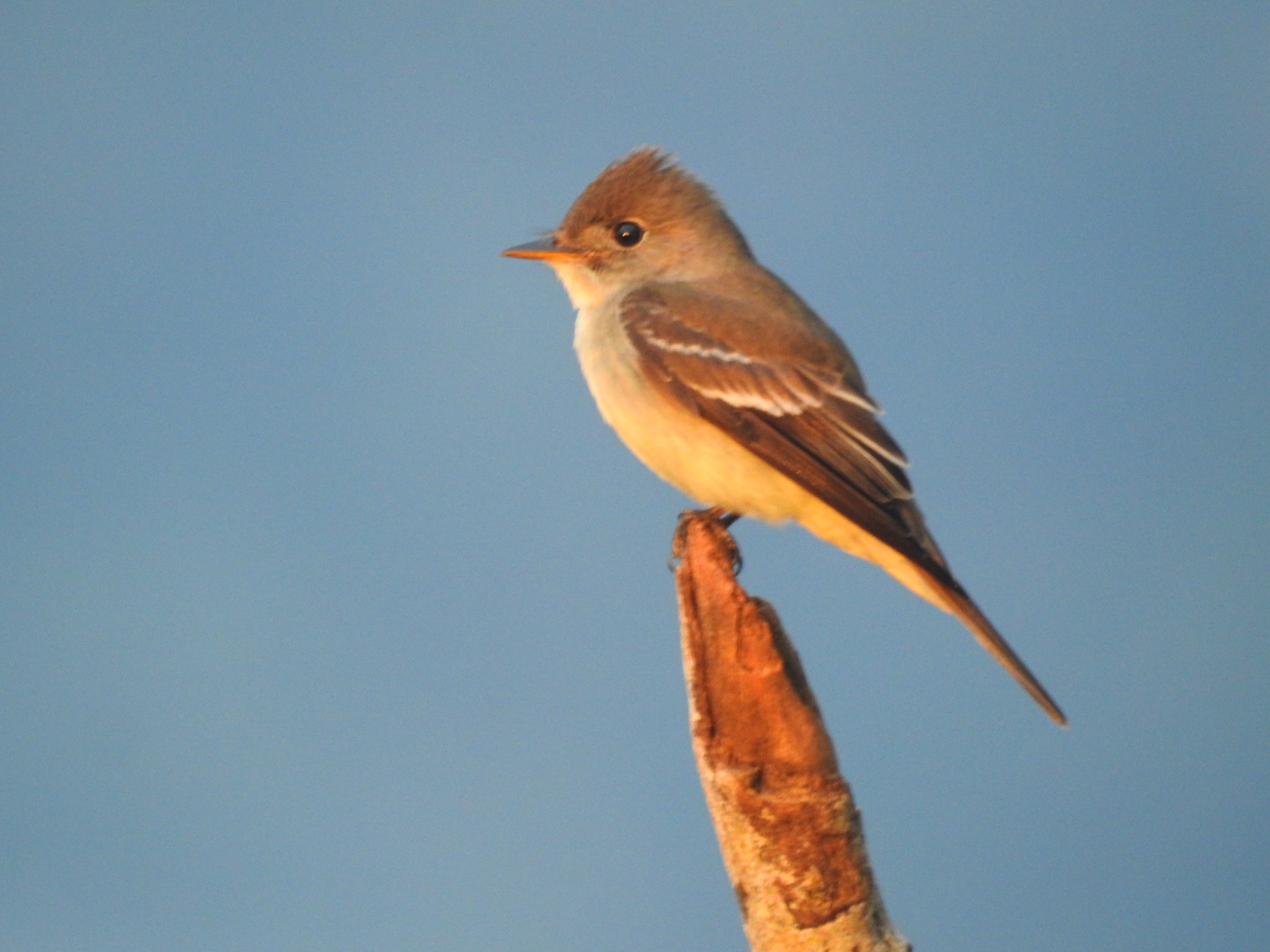 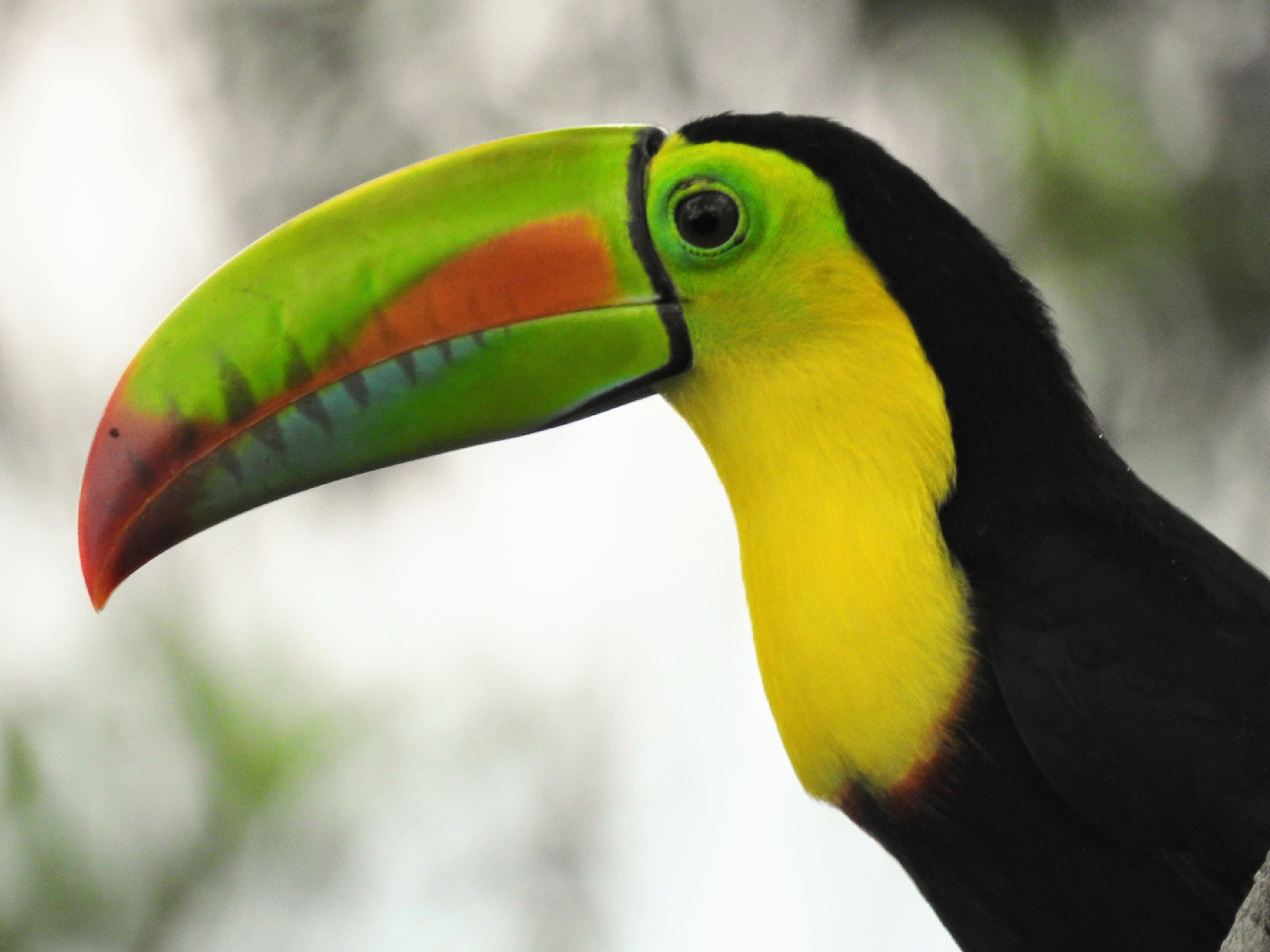 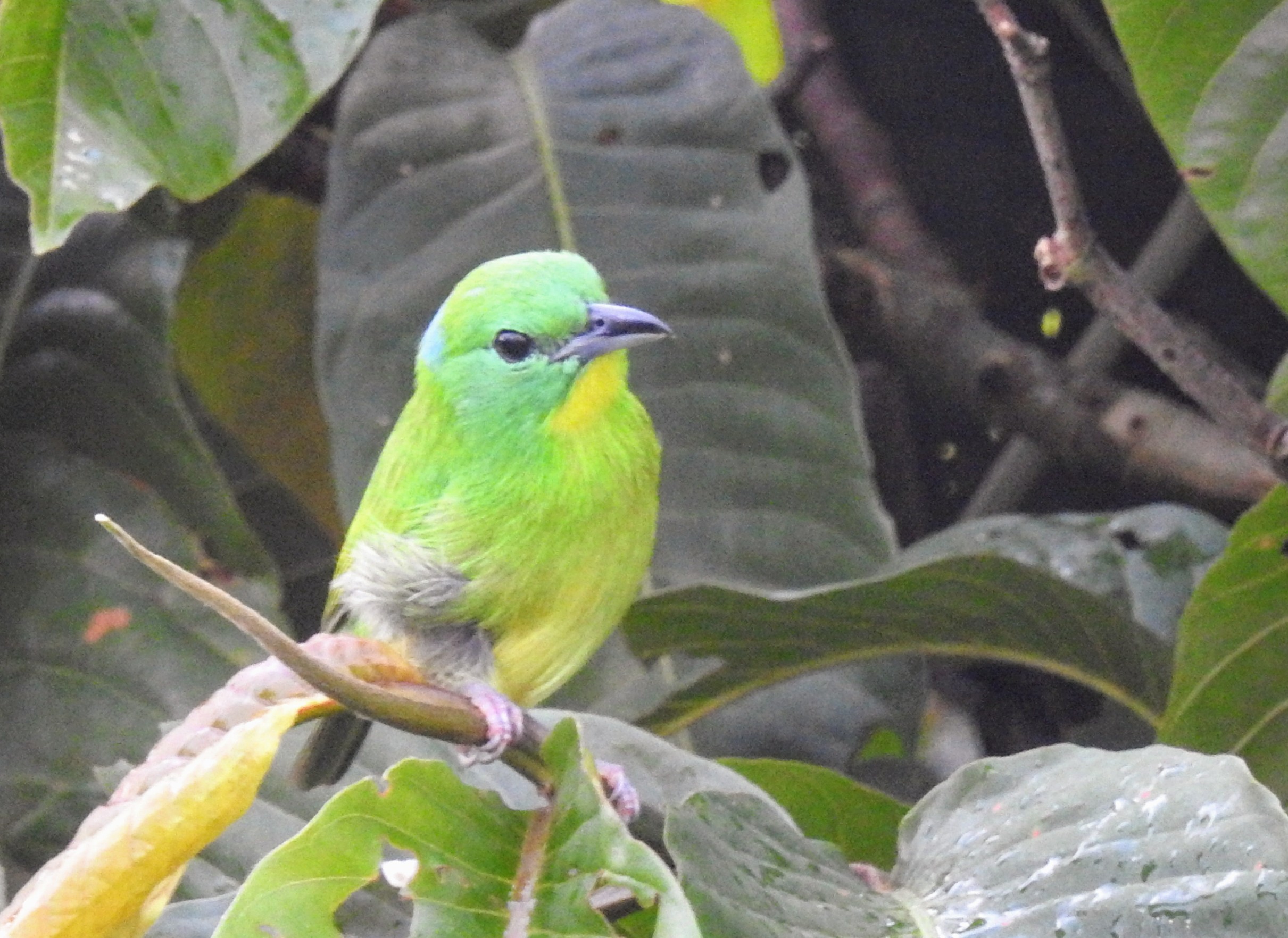 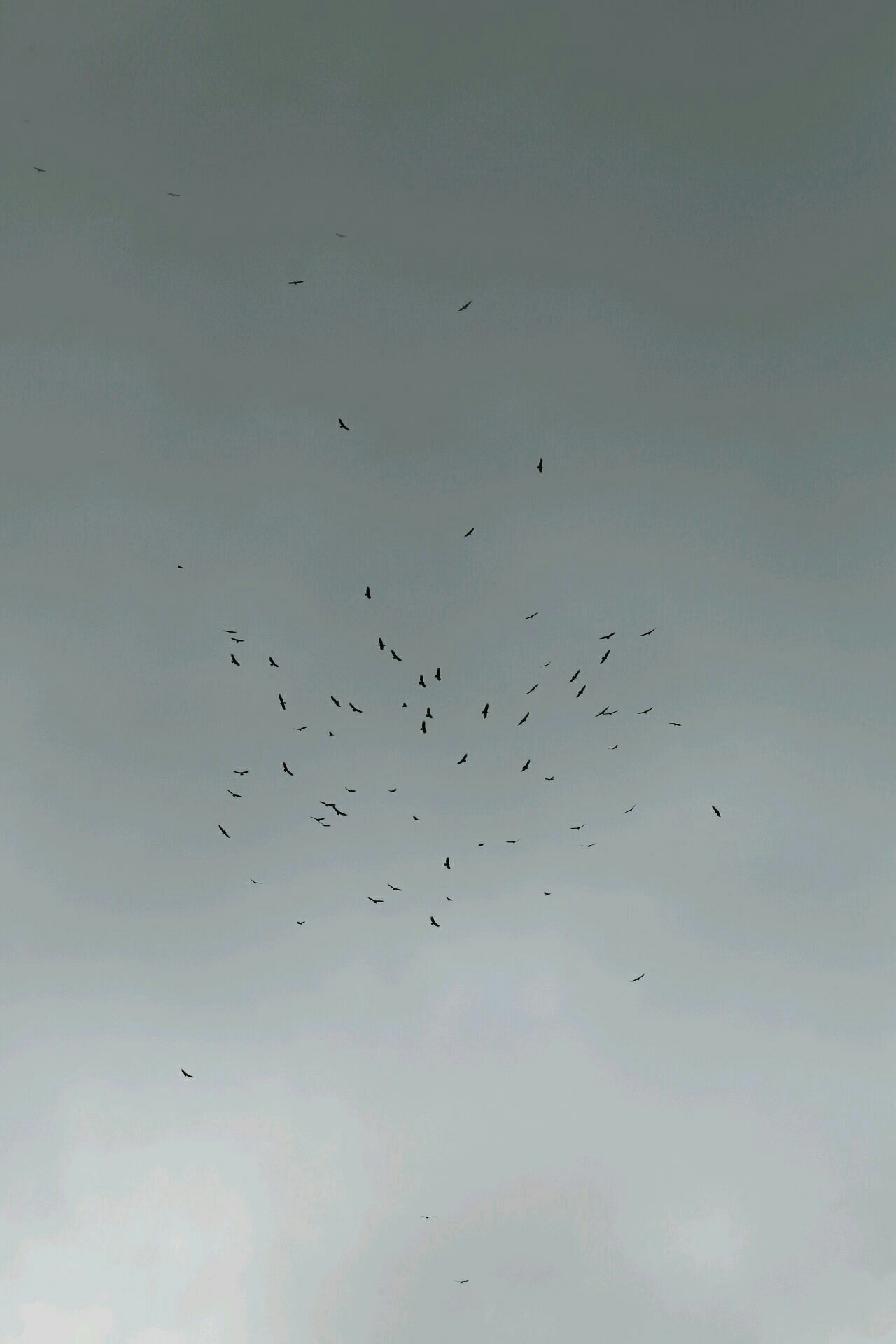 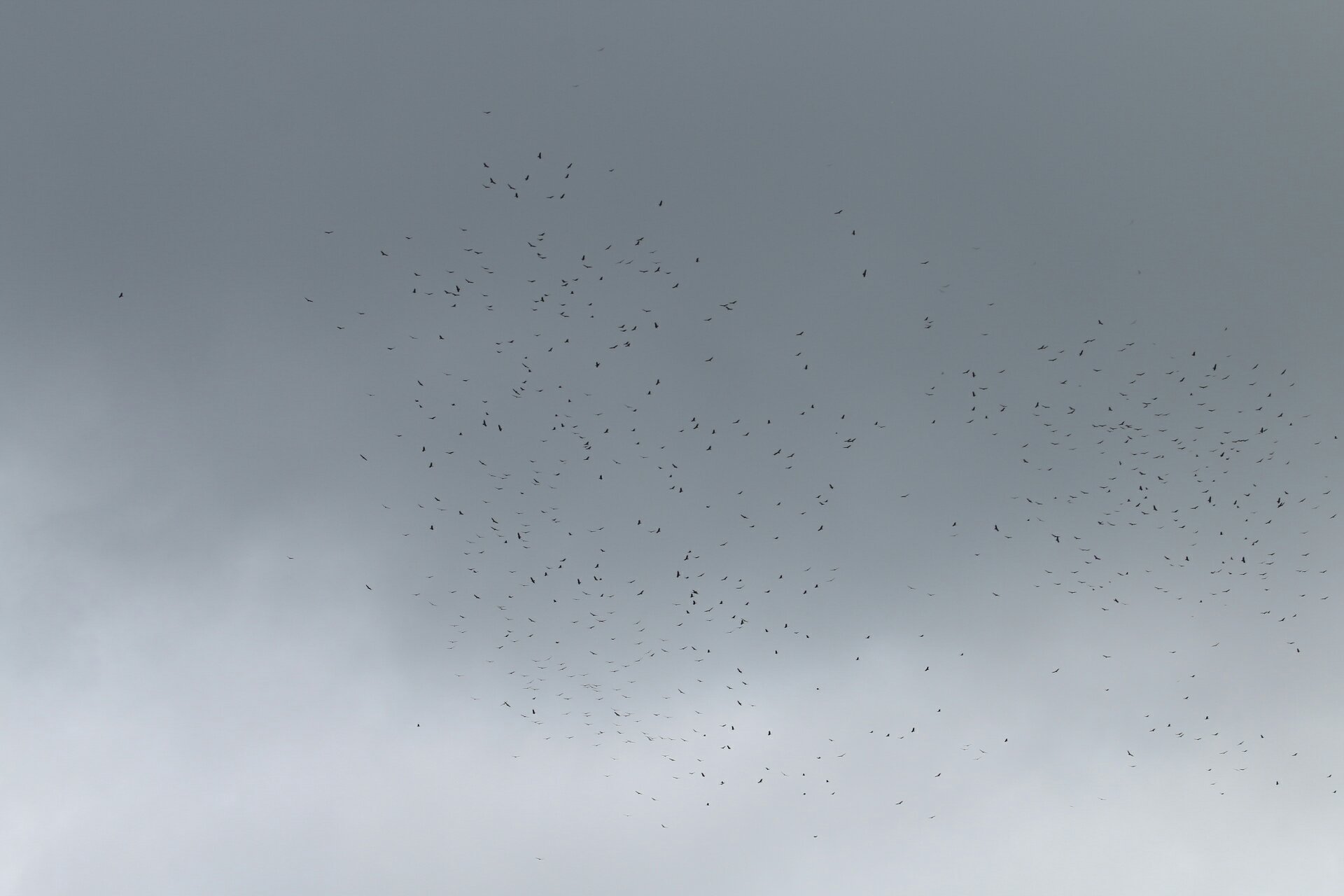 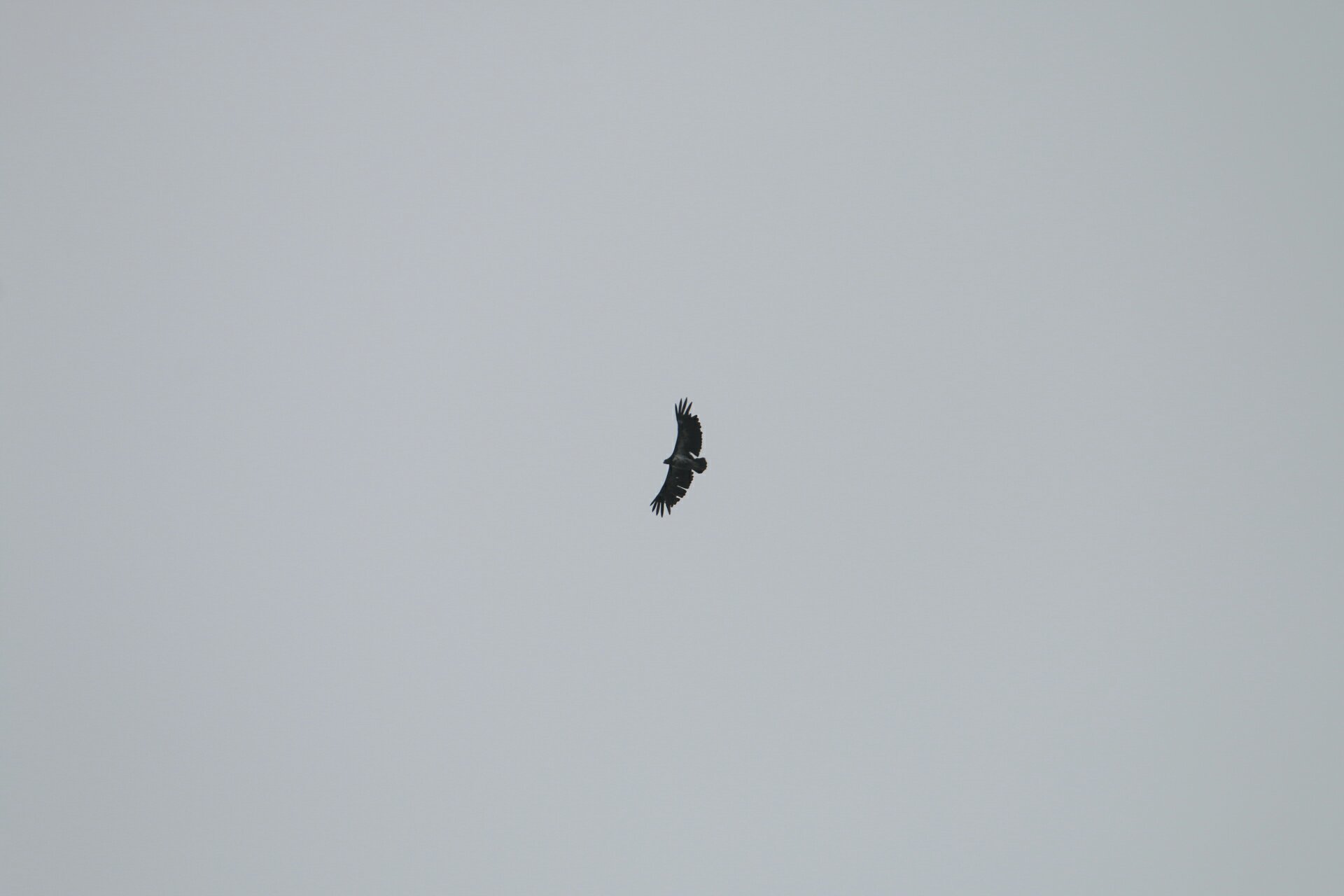