It was quite windy and the temperature was just above zero (Celcius) so it was bloody cold when we (BEST+UDA) arrived at Sydhavnstippen in Copenhagen. The reason was a stationary little bunting (Emberiza pusilla) still present in what is almost my backyard. It would also be a new ‘lifer’ to both of us so we were a little anxious on the walk if it would still be there. We managed to see it and as you can see from some of the pictures below we saw it pretty good.
The little bunting was dicovered on November 22th (read the finders story here – [in danish]) but at that time we were visiting some family in Aalborg while we the previously days had attended the annually Geoforum conference (a danish geospatial community) there this year was held in Aalborg.
Surprisingly – at least to me – the bunting stayed in the area the following days in almost the same spot. Unfortunately it was impossible for us during the following week days to get out and ‘connect’ with the bird due to work and the very short amount of daylight in November.
We decided to have a go for the little bunting if it was seen today – and it was. We were at Møn when it was reported ‘on site’ via Bird Alarm. And the rest is history 🙂
Below some photos from Sydhavnstippen and a couple of the Little Bunting phonescoped. All photos by Uffe Damm Andersen (Twitter: @tumblingCandle). 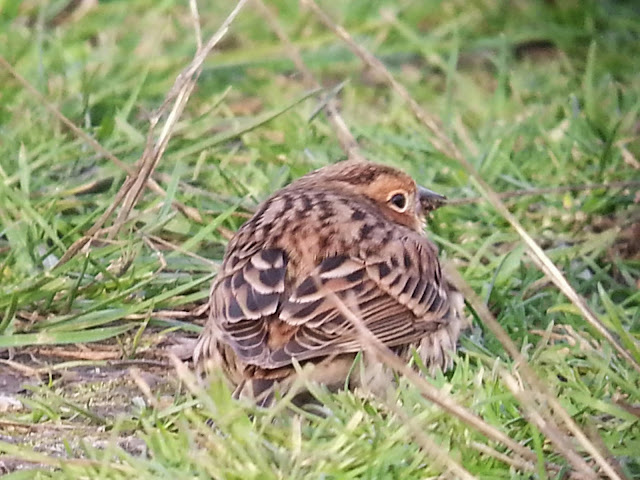 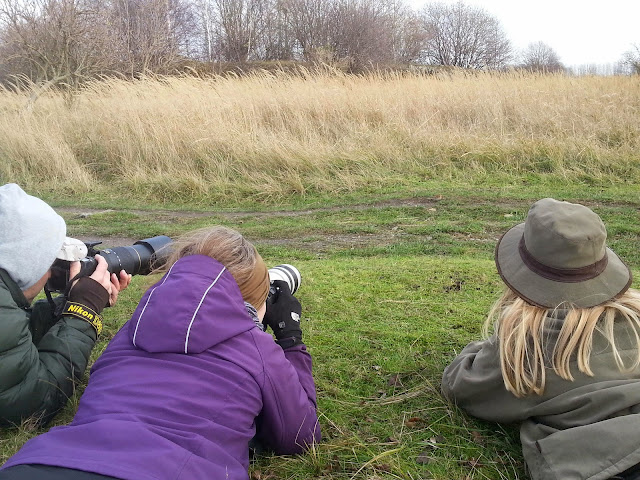 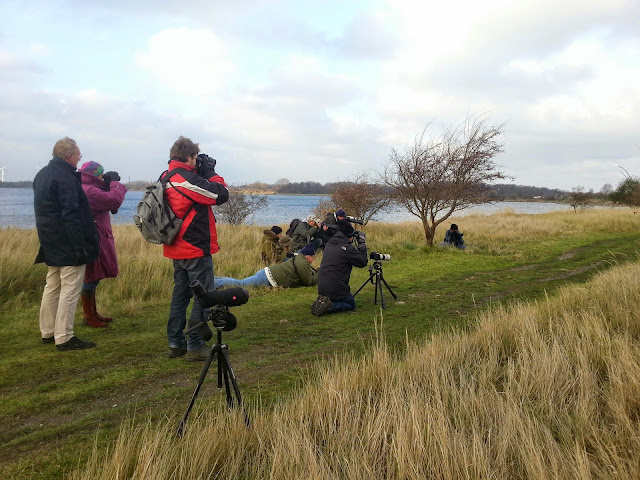 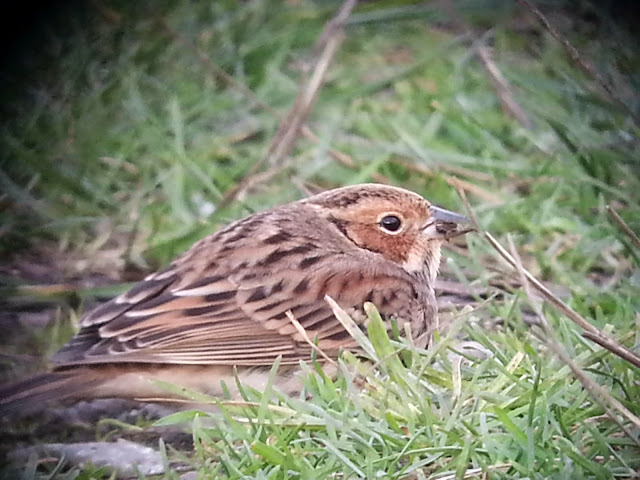 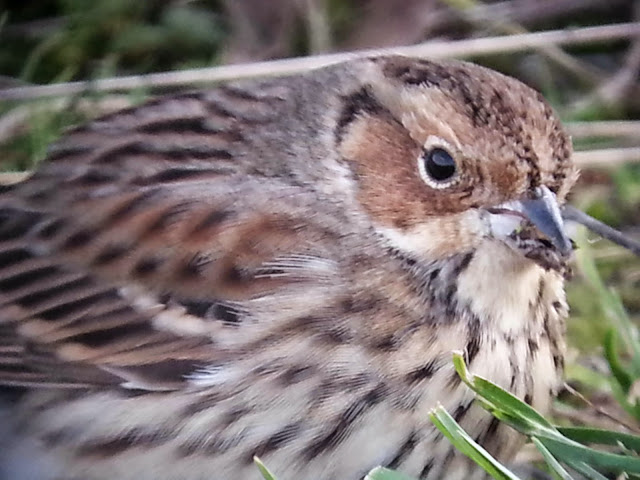 1 thought on “A week of waiting, it was bloody cold and a nice little bunting”